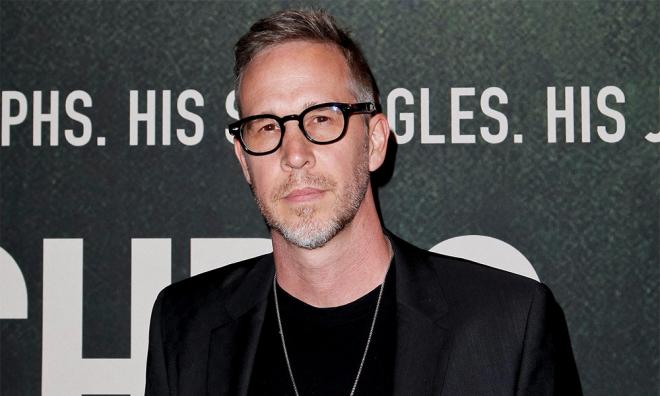 According to Bloomberg, the items include a vintage French King Kong poster, a Jean-Michel Basquiat painting and several luxury watches.

The value of the items was not stated, but according to the US Department of Justice forfeiture suit, Riza allegedly spent US$5.4 million (RM22.18 million) on collectable movie posters, some of which he gave to McFarland, actor Leonardo DiCaprio and film director Martin Scorsese.

McFarland and Riza co-founded Red Granite Pictures, which financed the film The Wolf of Wall Street starring DiCaprio and directed by Scorsese.

The DOJ has claimed that Red Granite used stolen 1MDB funds to finance the film.

Last year, the company agreed to pay US$60 million (RM246.5 million) to settle the case, without admission of liability.

The DOJ believes at least US$4.5 billion was misappropriated from 1MDB and laundered through the international financial system, including the US, and is looking to forfeit US$1.7 billion (RM6.98 billion) in assets allegedly acquired using stolen 1MDB funds.

Some of the money has been returned to the government, which is seeking to recoup the allegedly misappropriated 1MDB funds from abroad and locally.

Former prime minister Najib Abdul Razak is facing 42 charges of money laundering, criminal breach of trust and abuse of power over the matter, while businessperson Low Taek Jho, believed to be a mastermind in the scandal, is on the run.