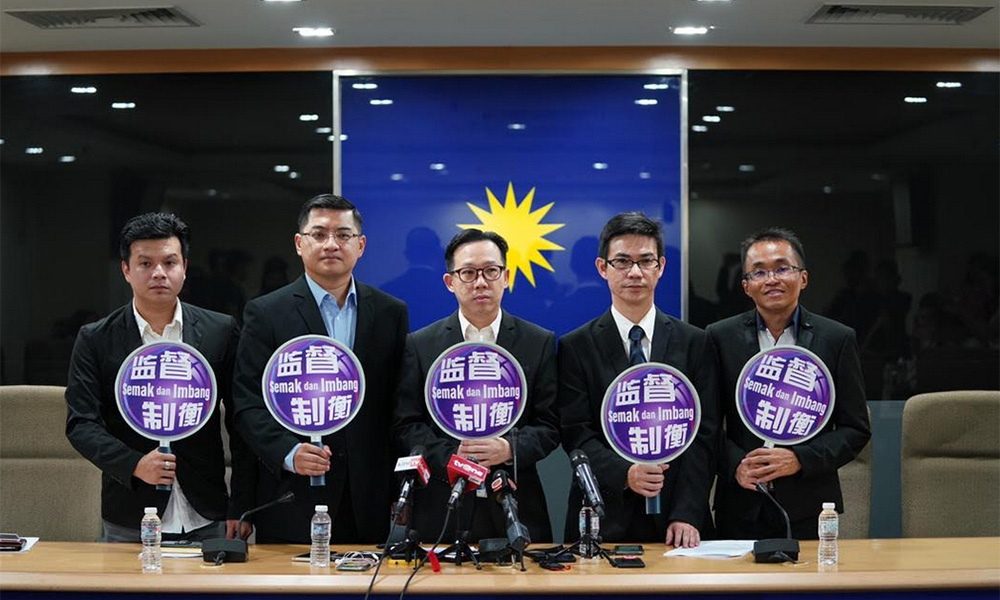 MCA's government affairs monitoring committee (GMC) will set up an independent observer group to keep a close tab on the case involving Perak exco member Paul Yong, who has been accused of raping his Indonesian domestic worker.

“As rape is a criminal offence, this case has a direct impact on the international reputation of Malaysia and our judicial system, leaving no room save for absolute judicial impartiality,” said the party's publicity bureau in a statement this evening.

The objectives of the group, comprising GMC members, are:

Whereas international relations would fall under the purview of Dr Tee Ching Seng and the group's spokesperson is Saw Yee Fung.

On July 10, Yong denied raping the 23-year-old domestic worker, claiming to be both baffled and shocked by her allegation.

“I hereby unequivocally and categorically deny the allegation. I reiterate that I have never raped or sexually assaulted her,” said the Tronoh assemblyperson in a statement.

Police are investigating the case under Section 376 of the Penal Code for rape.

In her police report, the domestic worker claimed that the alleged rape took place at Yong's residence in Meru, Ipoh.