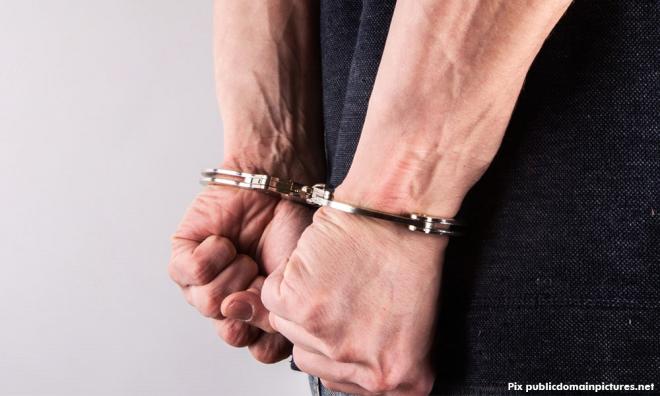 Police have reportedly arrested another three individuals in relation to a series of sex videos that implicated a minister.

According to an Utusan Malaysia report today, the trio, which is aged between 29 and 37, were arrested around Johor Bahru today.

“It is understood that one of them is a politician heading a party at the state level,” the report said.

The report also quoted Bukit Aman Criminal Investigation Department chief Huzir Mohamed, who confirmed the arrests but declined to comment when asked whether a politician was among those arrested.

Malaysiakini understands one of the persons arrested is a high-ranking PKR official.

When contacted by Malaysiakini, Huzir likewise declined to confirm who was arrested, and said the trio were arrested at 2.30pm in Masai and were sent to Kuala Lumpur.

Haziq had previously confessed that he was one of the men in the videos that began circulating last month, and claimed that the other person was Azmin.

Azmin had vehemently denied the allegation, describing it as character assassination intended to destroy his political career.