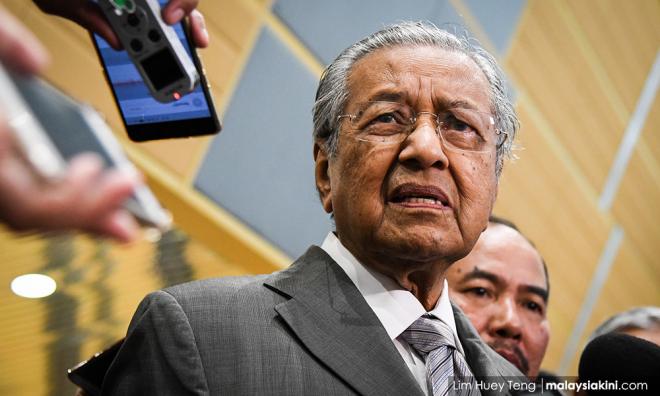 PKR president Anwar Ibrahim said he was shocked that one of his aides has been arrested by the police in connection with the sex video allegedly implicating Economic Affairs Minister Mohamed Azmin Ali.

He told reporters at the Parliament lobby today that he had no details about the arrest and said the matter was best left to the police.

Sex video: Judge reduces remand orders for all except Haziq
17 Jul 2019
‘Signs of panic as cops close in on sex video mastermind’
16 Jul 2019
Three more arrested over sex videos, including ‘political leader’
16 Jul 2019
'Don't be a hypocrite' - Azmin fires back at Shamsul
16 Jul 2019