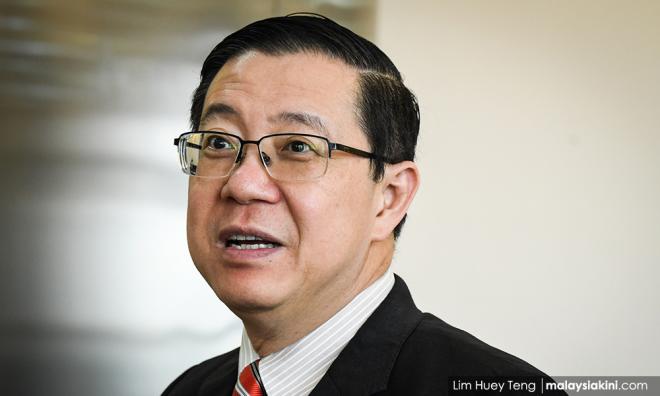 “The additional revenue of RM91.86 million from the RPGT has helped the government in its attempt to boost the nation’s coffers,” he said when answering a question from Wong Kah Woh (Harapan-Ipoh Timur).

Wong had asked about the amount in RPGT collected for the disposal of properties of more than five years since its implementation on Jan 1, 2019.

During the tabling of the Budget 2019, the government raised the RPGT rate for the disposal of properties and shares in realty companies of more than five years.

The rate imposed is 10 percent for companies and individuals who are non-citizens compared to five percent previously, and five percent for Malaysian citizens and permanent residents when it was earlier zero.