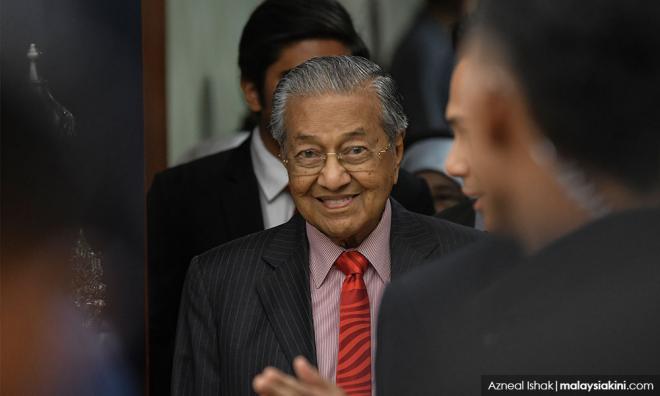 IDE survey: Most don't want Mahathir to stay as PM past 2 years

Meanwhile, only 22 percent of respondents said there was no need at all for Mahathir to step down as prime minister, according to IDE’s press statement today detailing the results of the study.

Mahathir had promised before last year’s general election that he would hand over power to PKR president Anwar Ibrahim within a few years of his prime ministership.

Though he had originally said he would do so within two years, the deadline has become unclear even as he insisted he would still make way for Anwar to become prime minister.

IDE also asked their respondents who they believed should succeed Mahathir as prime minister, and Anwar topped the list at 45 percent.

The survey was conducted over three days from June 28 to 30 this year. A total of 1,597 respondents representative of the 222 parliamentary seats in Malaysia were interviewed face-to-face by trained enumerators.