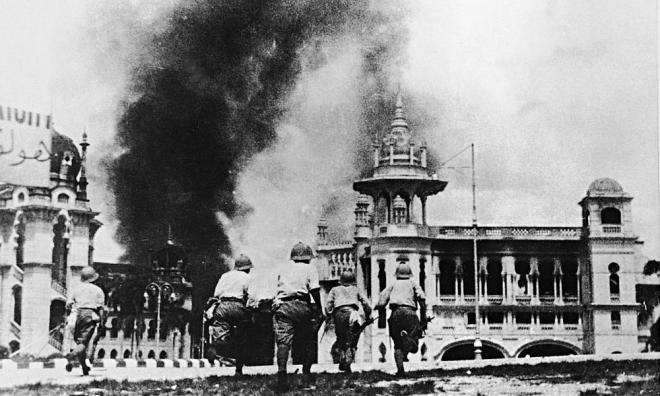 Ministry says no chapters of history removed from textbooks

The Education Ministry today denied claims that History textbooks for Form Three students were amended to erase several chapters touching on the Japanese invasion, threats from the Communist Party of Malaya, as well as the Emergency.

In a statement, the ministery said the allegedly missing chapters, which were previously taught to Form Three students, will be taught to Form Four students beginning next year.

It also stressed that the Pakatan Harapan government has not amended or reviewed secondary school History textbooks, with the last curriculum review being conducted in 2017.

"The current textbooks used are based on that review.

"The implementation of the History curriculum review has been carried out in phases since 2017," the ministry said, adding that the Form One students who first used the revised curriculum will be in Form Four next year.

It further explained that the 2017 review was initiated in 2012, involving historians, history teachers and ministry officials.

"There is no chapter removed or deleted, but the parts were rearranged so that the curriculum is more systematic to aid students' understanding of the nation's history.

"The history curriculum is arranged chronologically according to a timeline, so that the topics are taught cohesively from Form One to Form Five."

With reference to the Form Three textbooks, the ministry said the topics are based on the theme of foreign invasions, covering periods during their rule and resistance by the people.