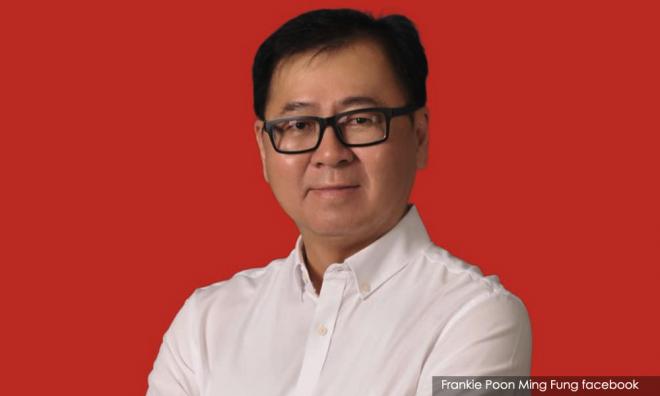 Poon said the man, from Kampung Lubong, was under treatment in Keningau Hospital and his condition is stable.

The blood sample from the man sent to the National Public Health Laboratory tested positive for the JE virus, he told a press conference at Wisma Tun Fuad, Kota Kinabalu.

The virus has been detected in a pig farm in Tambunan, he said.