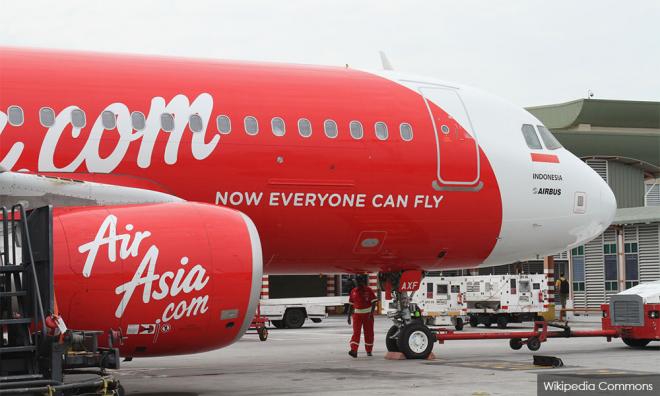 “The court granted summary judgment in favour of MA Sepang in all three civil suits filed against AirAsia Bhd and AirAsia X Bhd.

“The summary judgment order further included a declaration for AirAsia to pay MA Sepang the PSC rates that have been gazetted,” it said.

It was reported that AirAsia has also been ordered to pay RM24,000 in costs for the three suits.

Meanwhile, AirAsia, in a separate filing, said the court allowed the judgment application filed by MA Sepang at the cost of RM8,000 per application and dismissed AirAsia X’s striking out the application with no order as to costs.

“We will be taking necessary actions to preserve our interests, including appealing against the said decision and applying for a stay of execution,” the airline added.