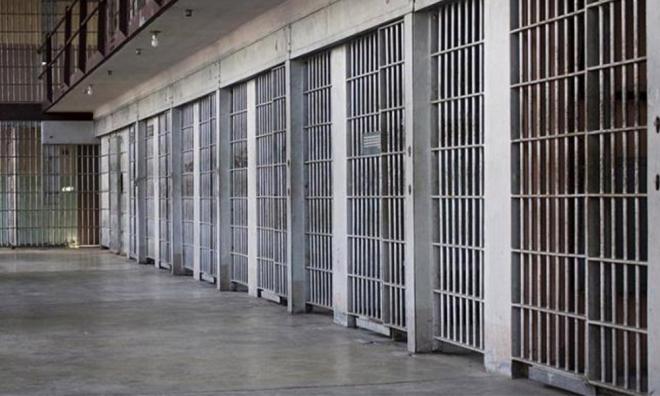 IPCMC must prioritise deaths in custody

COMMENT | While it is good to see a bill for the establishment of the long-awaited Independent Police Complaints of Misconduct Commission (IPCMC) on the parliamentary agenda, it seems to miss the wood for the trees.

Practically, the entire bill is taken up with all manner of police misconduct, while deaths in custody are only dealt with casually, under “Part VIII: Miscellaneous.”

“Section 47. The police force shall refer to the Commission any incident which has resulted in grievous hurt or death to any person under the detention or custody of the police force.”

Certainly, there are many complaints of corruption and other forms of misconduct by the police and enforcement agencies, but the elephant in the room is surely deaths in custody.

The cases for which Malaysians have been demanding justice include those concerning the deaths of Teoh Beng Hock, the enforced disappearances of Raymond Koh, Amri Che Mat, and others.

Surely, the Pakatan Harapan government, with all the erstwhile reformers in the government, is aware of this?

In the 20 years of Suaram’s monitoring and documentation of deaths in custody, torture has been and remains a well-documented and recurring issue in Malaysia.

Incidents of physical violence inflicted upon detainees under remand or during an investigation are prevalent, especially when there are elements of chain remand or detention under security laws. The IPCMC bill must address this outrage.

Then, there are the persistent cases of fatal police shootings: In a reply to Parliament on Oct 23, 2012, then-home minister Hishammuddin Hussein revealed that the police shot dead 298 "criminals" between January 2007 and August 2012.

In April 1999, the government revealed that there had been 635 deaths by police shootings in the previous 10 years.

Read more: Reporting deaths in police custody : Behind the numbers

I had occasion to witness the British Independent Police Complaints Commission (IPCC) in action a few years ago when I was in the UK.

There was a siege by the police on a gunman who had been shooting at people. It was a day-long siege and in the end, the gunman was shot by police marksmen.

The moment the man was shot, the special force from the IPCC took over and all the police who had taken part in the siege had to withdraw forthwith to allow the IPCC to investigate any wrongdoings by the police.

Thus, our IPCMC must have a similar standard operating procedure. The moment they know of death at the hands of the police or enforcement agency, this special force should swing into action immediately to investigate and collect evidence.

Our IPCMC should not wait around for a bunch of NGOs to shame them into action, or exhume the victim after months of inactivity, as in the Teoh and Wang Kelian cases.

Recent altercations involving fatalities in 'racial' incidents, such as at Kampung Medan in 2001 and even more recently, at Seafield in USJ Subang Jaya, show the need for a “multi-ethnic” composition in this proposed IPCMC Rapid Deployment Force.

The IPCMC bill currently before the Parliament merely allows for officers of the commission to interrogate and demand documents, etc, and then submit their investigation findings to the commission.

Clearly, the IPCMC under consideration is more concerned with complaints such as corruption and such other cases of misconduct, while deaths in custody, torture and other forms of ill-treatment are merely “miscellaneous” considerations, as in Section 47.

Lastly, while Section 58 confines the IPCMC only to the police, we consider it a matter of urgency to include all enforcement agencies under the ambit of the IPCMC.

Otherwise, the tragedy that befell Teoh at the hands of the MACC 10 years ago will have to wait many more years before a different commission is set up. Heaven forbid.