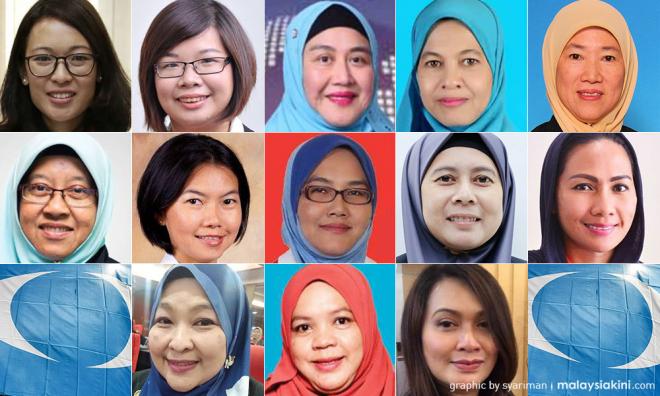 All but one PKR state women's wing chiefs have urged the police to go after those responsible for the sex video controversy including those in high places.

"We urge (the police) to take stern action against the mastermind who directed and funded the dirty deeds, regardless of how high (the perpetrator's) position may be.

"Such acts must not go unpunished. What will happen to the pride of this country if criminals go unpunished?" wrote the 13 state women's chief in a joint statement.

The joint statement follows the conclusion by the police that a sex video, purportedly involving a PKR deputy president Mohamed Azmin Ali, was "authentic" though the individuals depicted in the video could not be ascertained.

The police also believed the sex video was part of an elaborate and expensive ploy hatched to slander Azmin.

Traditionally, such appointments, much like the appointment process for state PKR chiefs, are done in consultation with division leaders.

The 13 signatories of the joint statement are as follows: