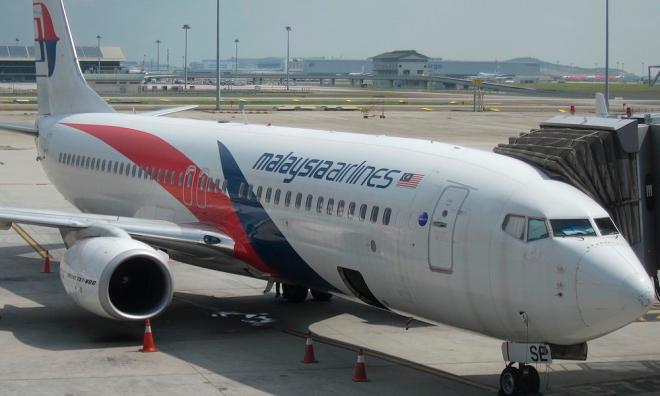 The National Union of Flight Attendants Malaysia has cautioned the government against companies that are eyeing to takeover struggling national carrier Malaysia Airlines Berhad (MAS) but lack a track record.

The union zoomed in on Najah Air Sdn Bhd that made headlines recently as among the companies that are eyeing to acquire MAS which is presently owned by the government through Khazanah Berhad.

"They want to buy MAS but need to take out a RM1 billion loan from a Japanese bank. If they don't have the money then are they capable of taking over a government-linked company and reviving it?

"In our experience, new companies that have limited financial capacity end up failing in their mission," Nufam said in a statement today.

Najah Air Sdn Bhd is a newly-set up vehicle for a group of businesspersons led by Pahamin Abdul Rajab, AirAsia co-founder and former chairperson.

The businessmen, through Najah Air, are reportedly seeking seed funding from the SoftBank Group Corp to aid their takeover bid.

Nufam claimed such companies could only sustain themselves for between two to five years as they would be shackled by heavy debt repayment.

"After it fails, hundreds of people will lose their jobs," said Nufam.

Nufam said the new Pakatan Harapan government must ensure a proper solution for MAS' recovery and not put it in a situation where the airline comes "out of the frying pan into the fire".

"All companies or individuals that want to buy MAS must have one objective and one objective alone, to rescue the national carrier from further losses," it said.