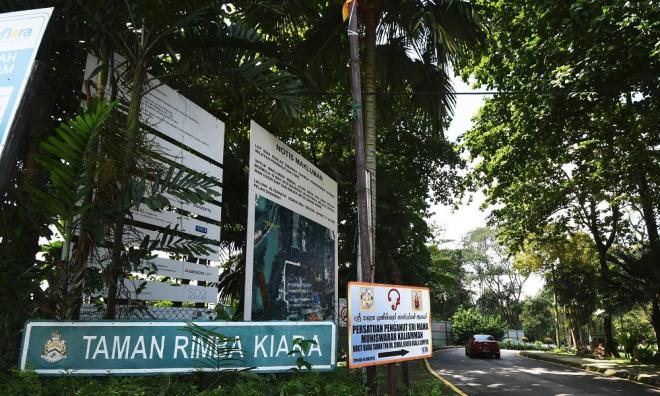 “I hope MACC will look into all the reports that have been lodged, as well as the fresh report last week, as we need MACC to come out fast and to give us their input and findings,” she said.

“I returned to MACC on June 17 asking for an update on Taman Rimba Kiara, because this case has had multiple reports since before Pakatan Harapan took over (the government),” she told a media conference at TTDI Community Centre.

Yeoh, who is also the deputy women, family and community development minister, said she had obtained support from seven other Kuala Lumpur MPs on two proposed resolutions.

“The first resolution is to revoke the order given, or number two if you want to continue to allow them to build, they must build within the current longhouse footprint of 1.78ha and not go beyond it,” she said.

Yeoh said the cabinet has yet to decide on the Taman Rimba Kiara issue as it involves a few other ministries and will take time to get all input needed.

After strong protests from residents and interest groups, the project developers agreed to scale down the size and number of apartment blocks, with the project taking up 3.2ha, compared to the original 4.9ha.

Also, a 350-unit apartment block for the Bukit Kiara longhouse residents would remain as part of the project.

However, the project is still facing criticism and protests from the residents’ association and interest groups.