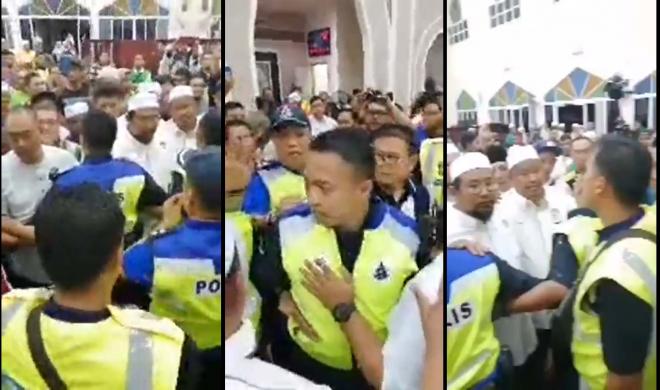 Muslim preacher Wan Ji Wan Hussin believes that it was his criticisms against PAS that led to last night’s standoff at a mosque where he was preaching.

Speaking to Malaysiakini today, he said he had noticed a high volume of negative comments from PAS supporters on his Facebook page prior to arriving at Masjid Ar Rahman in Durian Tunggal, Malacca to deliver his sermon....