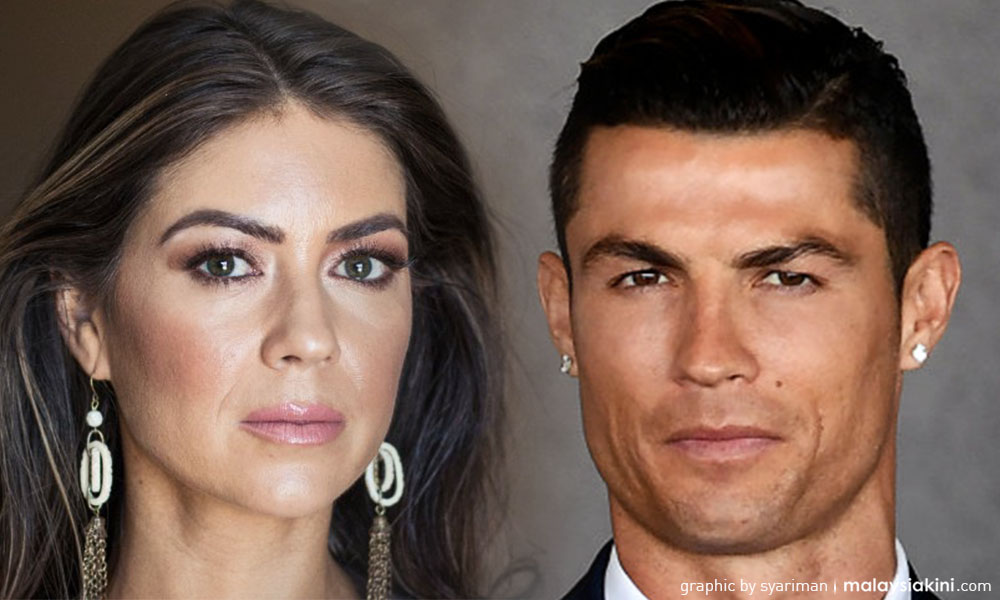 Portuguese football star Cristiano Ronaldo will face no charges in Las Vegas in connection with a 10-year-old sexual assault allegation because the case cannot be proven beyond a reasonable doubt, prosecutors said yesterday.

Ronaldo, who is widely regarded as one of the greatest football players of all time and plays for the Italian club Juventus, has maintained he is innocent.

Kathryn Mayorga filed a civil lawsuit in September 2018 in state court in Nevada accusing the athlete of raping her in a Las Vegas hotel penthouse suite in 2009, then paying her US$375,000 (RM1.54 million) in hush money.

A woman called Las Vegas police on June 13, 2009 to report that she had been sexually assaulted and police took her to the hospital for an examination, the Clark County District Attorney's Office said in a statement yesterday.

She declined to identify the person who she said assaulted her.

The statement did not identify the woman, but Mayorga's civil lawsuit mirrors the allegation outlined by prosecutors.

Mayorga and Ronaldo reached a civil settlement in 2010 and law enforcement did not hear again from her until Aug 28, 2018, when she asked police to reopen the investigation.

She said Ronaldo was the person who sexually assaulted her, prosecutors said.

"Based upon a review of the information presented at this time, the allegations of sexual assault against Cristiano Ronaldo cannot be proven beyond a reasonable doubt," the District Attorney's Office said in a statement yesterday.

Ronaldo's attorney, Peter Christiansen, did not return calls. Attorneys for Mayorga could not be reached for comment.

Las Vegas police said in January they had formally asked Italian authorities to obtain a DNA sample from Ronaldo.

Police did not immediately respond yesterday to emails asking if they ever obtained the DNA.

Mayorga and Ronaldo, according to the suit, met in Las Vegas at a nightclub before she joined a group of people going to his penthouse suite to view the Las Vegas Strip.