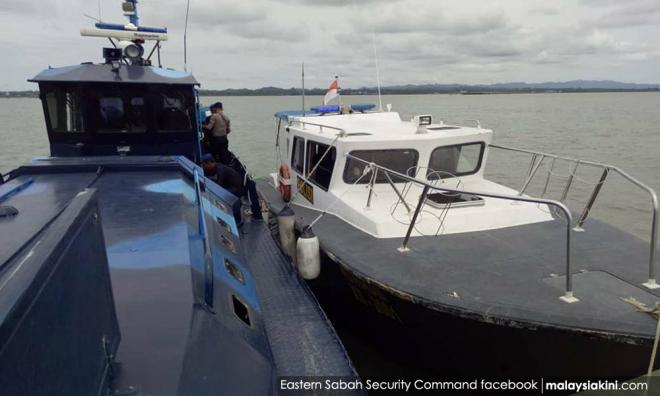 The 6pm to 6am curfew in the Eastern Sabah Security Zone (Esszone) waters which is to end this Thursday has been extended to Aug 9, Sabah police commissioner Omar Mammah announced in a statement today.

The curfew was imposed due to the propensity of militants from the southern Philippines, especially the Abu Sayyaf group, attempting to engage in activities involving kidnapping for ransom in these waters.

However, those who depend on the sea for their livelihoods can get special exemptions from the respective district police chiefs.

The same applies for emergencies.