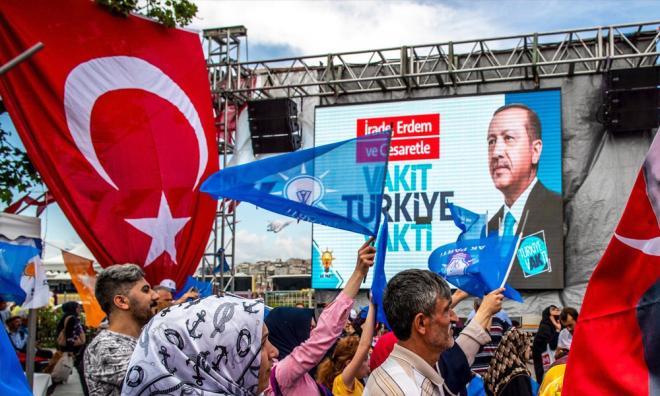 International relations, defence, trade and investment are among issues which Prime Minister Dr Mahathir Mohamad will discuss with President Recep Tayyip Erdogan during his four-day visit to Turkey, which begins today.

"Discussions may be related to international relations such as regional issues, other than the Palestinian and Rohingya issues.

"The company, which is involved in defence and military aerospace exports, also produces drones and helicopters," he said.

According to Abd Razak, Mahathir would fly to Istanbul and the aircraft would be landing at the Istanbul Sabiha Gokcen International Airport, which is being managed and administered by Malaysia Airports Holdings Berhad.

"On the same day, the prime minister will attend a Captains of Industry Round Table discussion in which some 35 major Turkish companies will be involved. Following that he will attend a high-tea with the Malaysian diaspora in Turkey," he said.

Abd Razak said Mahathir's official visit to Turkey, which is at the invitation of the Turkish president, was to further enhance existing bilateral ties between Malaysia and Turkey. Diplomatic relations between both countries were established in 1964.

"In terms of trade, Turkey is Malaysia’s third largest trading partner from West Asia while for Turkey, Malaysia is the largest partner among Asean countries," he said.