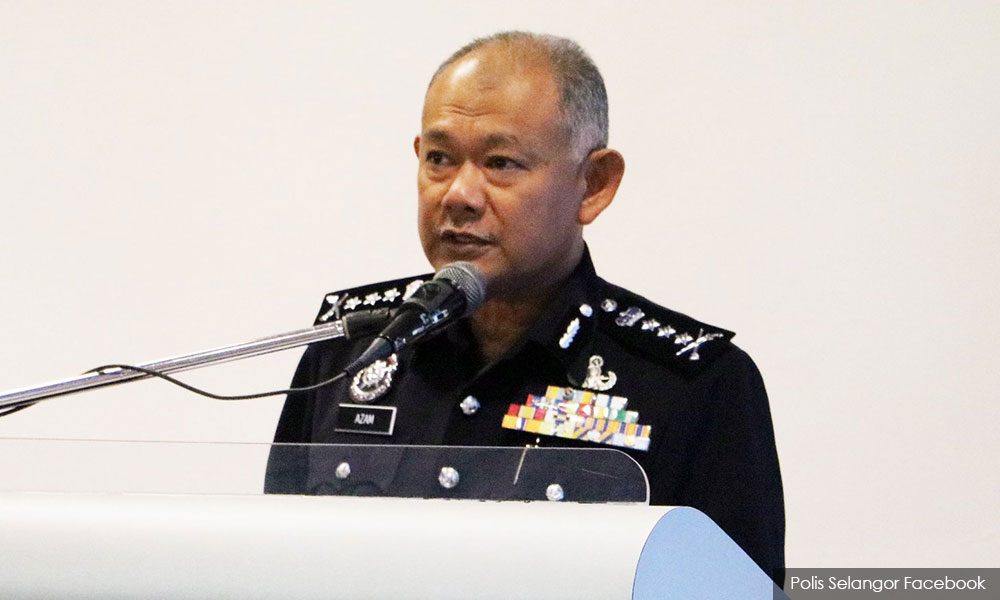 Police waiting on MACC report on release of undocumented migrants

Selangor police will wait for the full report from the MACC before taking action on several of its personnel arrested for allegedly taking bribes to free arrested undocumented immigrants.

Selangor police chief Noor Azam Jamaludin said appropriate action would be taken, depending on the outcome of the investigation by the authorities.

“So far, we still do not know whether they are involved in corruption or not. Wait for the MACC investigation report first,” Noor Azam told Bernama yesterday.

It was recently reported that a Sessions Court judge, a deputy public prosecutor, a lawyer and six police officers from the Hulu Selangor police headquarters were arrested by the MACC to assist in investigations linked to the release of undocumented immigrants.

However, all the police officers were released on bail after being remanded for five days.