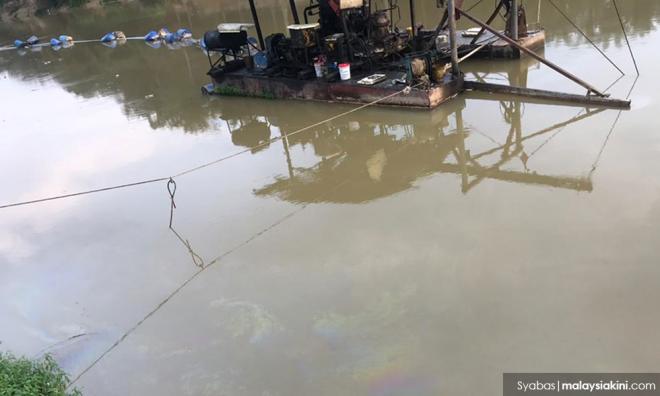 Police have arrested two men to help in the investigation into the recent diesel pollution in Sungai Selangor, which they suspect could be due to sabotage.

“The suspects, in their early 30s, were arrested at the pontoon in Kuala Selangor and have been remanded for four days until Sunday," he told reporters at the closing of an anti-terrorism seminar and training in Subang Jaya today.

He said police had so far recorded more than 10 statements as part of their investigation.

The diesel spill, suspected to have originated from oil drums on the pontoon, caused four water treatment plants to be shut down on July 21, disrupting supply to consumers in Selangor and Kuala Lumpur.

Noor Azam said police were investigating the case with the cooperation of Air Selangor and Lembaga Urus Air Selangor (Luas).