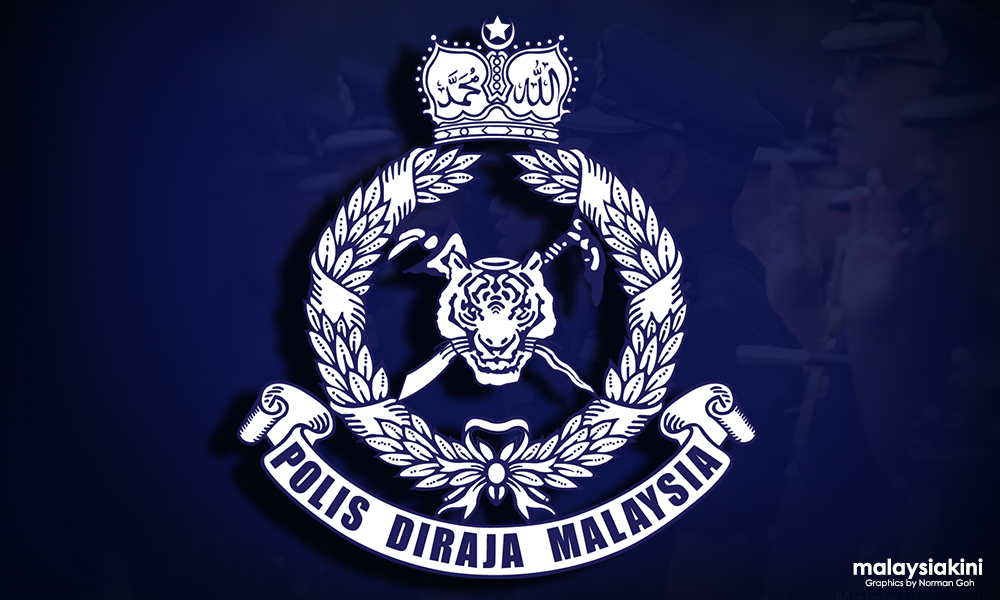 “The post, however, has been deleted and we are now seeking the help of the Malaysian Communications and Multimedia (MCMC) to identify and track down the account owner by the name of Wendy Loong for further action,” she said in a statement.

"As Malaysians, everyone has a role and responsibility to maintain peace and harmony in the country," she said.

police
sedition
religion
Related Reports
Religion in New Malaysia must be a unifying force
a year ago
Ahead of Ummah rally, Muhyiddin warns of action over religious slurs
a year ago
Be firm on Islamophobia in Malaysia
a year ago
Insulting Islam – heavy sentence for first timers excessive, says ex-mufti
a year ago