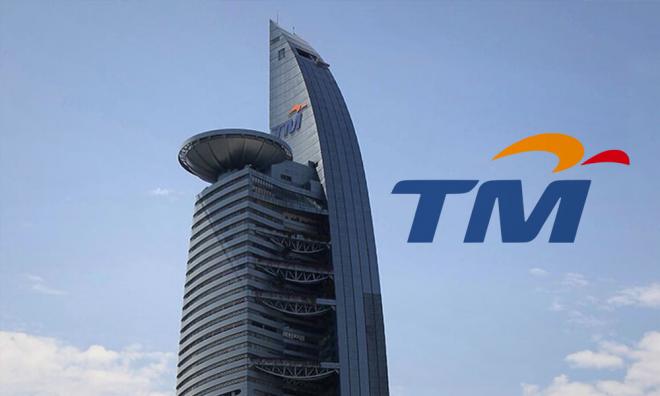 Telekom Malaysia will finally slash prices for Streamyx users, almost a year after the first round of price cuts and speed upgrades for fibre users following the government's decision to enforce the Mandatory Standard on Access Pricing (MSAP).

In an announcement, TM said it will reduce the entry-level broadband package of up to 8Mbps to RM89 a month. Furthermore, existing users will enjoy the offer at RM69 a month.

At present, the 8Mbps package will cost consumers RM160 a month.

Last year, the implementation of the MSAP saw the prices of UniFi and other fibre services go down by between 30 to 50 percent as well as speed upgrades.

However, Streamyx users, which internet service is based on copper wire, vented their anger as they were left out and could not be upgraded to UniFi due to infrastructure constraints.

However, TM said apart from reducing the price for Streamyx users, it will be embarking on a network rollout beginning today so that Streamyx users will finally have alternatives.

"TM will address the copper network challenges via various technologies such as fibre, wireless and GigaWire in a network rollout which will involve a phased customer migration starting today until 2021.

"It is expected that 70 percent of these customers will be able to enjoy UniFi services by end of 2020," it said.

TM said it has submitted the plan to the Communications and Multimedia Ministry, which has nudged TM to address the angry complaints.

It said to date, 973,000 UniFi customers have been upgraded to higher speeds and the new plan is intended to address the remaining 934,000 Streamyx users.

TM Group chairperson Rosli Man said the company is committed to tackling the issue amongst its copper users.

"We are committed to resolving the Streamyx issues and believe the plan is the way forward to address not only the limitation of the copper broadband network but also to lay the foundation for a better internet experience for all existing and future customers nationwide.

"We look forward to a collaborative approach, working closely with the government, ministry and MCMC to effectively deliver high-speed broadband experience towards realising Malaysia's digital nation aspirations," he said in a statement.