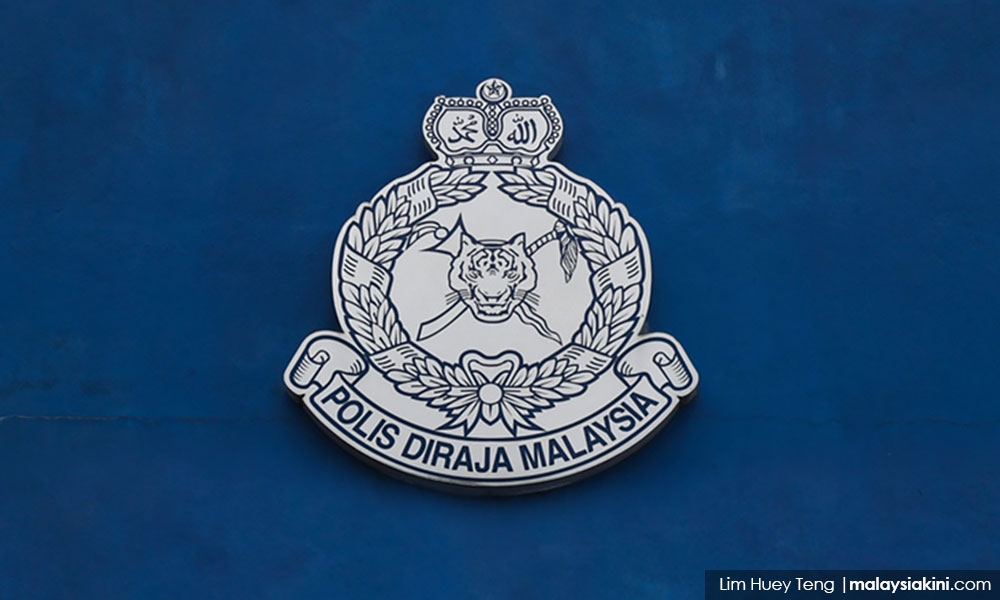 A male actor, aged 27, who allegedly assaulted his ex-fiancée a month ago was arrested after a police report was lodged by the victim yesterday.

In the incident which occurred on June 26, the actor is alleged to have strangled the 23-year-old victim, also an actor, and punched her on the mouth while they were in his car.

According to Serdang police chief Ismadi Borhan, the suspect had gone to his ex-fiancée's house in Taman Puncak Jalil, Bandar Putra Permai and had forced her to enter his car, after which a fight between the two broke out and the assault occurred.

Ismadi said the victim did not make a report soon after the incident, as she had hoped to settle the matter amicably.

He added that the victim had been arrested after he turned himself in at the Bandar Kinrara police station, and was released on police bail after his statement had been recorded.