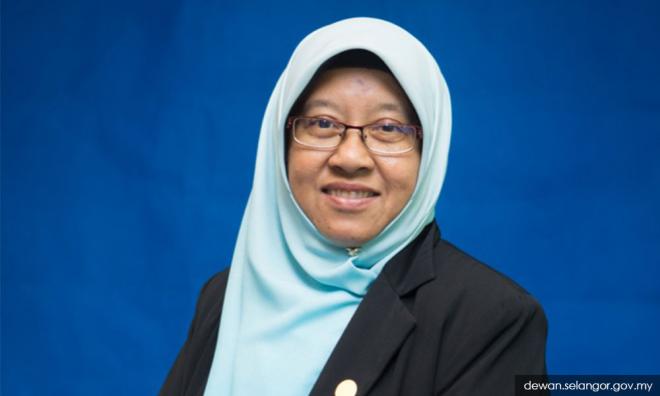 SELANGOR DUN | The Selangor government has approved 255 Rumah Selangorku projects between January and June 30 this year.

Selangor Housing and Urban Living Committee chairperson Haniza Mohd Talha said of these, 31 projects have been completed, 61 were still under construction and 163 projects in the planning stage.

“According to the status of Rumah Selangorku projects provided by the local authorities, the Kajang Municipal Council recorded the highest number with 55 projects, comprising 10 which have been completed, nine under construction while 36 more are being planned,” she said at the Selangor Legislative Assembly sitting today.

She said the Sepang Municipal Council had the second highest number of Rumah Selangorku (37) projects followed by the Shah Alam City Council (30).

"The Petaling Jaya City Council and the Sabak Bernam District Council recorded the lowest numbers with three each,” she said.