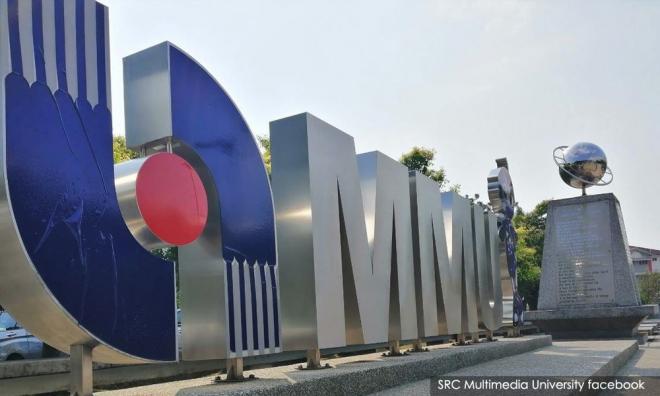 After a protest, the Malacca campus of Multimedia University (MMU) has agreed not to increase the student activity fee (SAF) for all existing students.

“Based on mutual agreement, the management is agreeable that there will be no SAF increment for all existing undergraduate and postgraduate students.

“However, an official announcement of the policy will be released by the management after a detailed discussion with the Students’ Representative Council (SRC),” it said in a statement today.

The SRC thanked the MMU management for collaborating with them to attain the “win-win” situation.

“We appreciate the students’ support and patience throughout this matter,” it added.

The decision appears to be the result of a negotiation between the SRC and the MMU management.

On July 23, about 1,000 students gathered at the university's President Square to protest what they described as an unfair SAF hike.

This was announced in a memo, which also noted that the hike, meant to facilitate student activities with a higher impact, would be implemented in April 2020.

SRC president Pouria Zibaei had claimed the announcement of the fee hike was made without the approval of the council, clubs and societies.

Zibaei said a total of 11,500 signatures had been collected from students and submitted to MMU on July 19.

A day after the protest, MMU contacted the SRC to negotiate the SAF. The meeting was said to have taken place sometime last week.