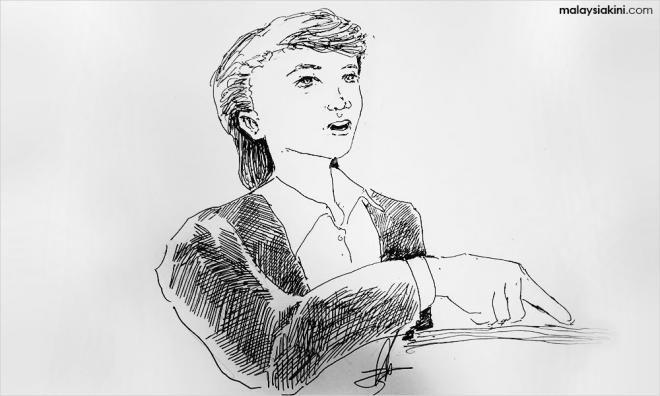 During questioning by defence counsel Harvinderjit Singh at the 47th day of Najib's RM42 million SRC International trial, Yu agreed that the fugitive financier, also known as Jho Low, was involved in the circuitous route where RM105 million was transferred out on July 14, 2014...