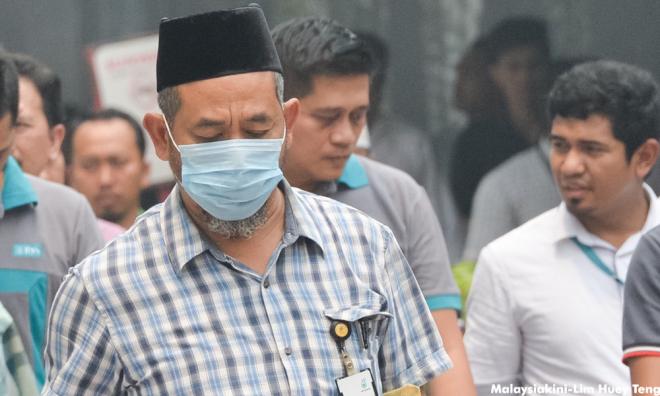 Following the emergence of the haze in several areas of the country caused by forest fires in Indonesia, the Ministry of Health is advising the people to cut down on outdoor physical activities.

He also urged the people to wear face masks and use umbrellas as well as wear caps when outdoors.

"Close all house windows and keep the house clean as well as reduce indoor air pollution by not smoking," he said in a statement here today.

Dr Noor Hisham also advised people to drink plenty of water and to seek immediate treatment if they were not well.

Dr Noor Hisham said the public could obtain information on measures to reduce the effects of haze and hot weather through the ministry's websites at:

The Meteorological Department said the west coast of Peninsular Malaysia and western Sarawak began to experience the haze today due to the forest fires in six provinces in Indonesia.

The haze will have an effect on the weather in Penang, Selangor, Kuala Lumpur, Negeri Sembilan and Putrajaya in the peninsula and Kuching, Serian and Samarahan in Sarawak, it said.