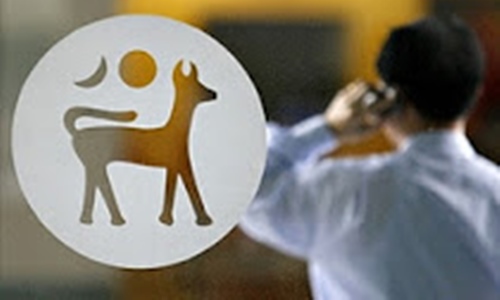 A total of 35 bank accounts were frozen in addition to RM4 million cash and properties seized in raids on a network of illegal money services business (MSB) operators around the Klang Valley and Penang.

Bank Negara in a statement said the raiding operation, held in collaboration with the Royal Malaysian Police and the Malaysian Immigration Department on Aug 1 also saw the seizure of documents, computers and mobile phones related to the activities.

The statement said 14 individuals were questioned to assist in the investigation, while 22 illegal immigrants, suspected to be the staff and customers of the illegal operators were detained by the Immigration Department under the Immigration Act 1959/63.

"Those committing offences under section 4 (1) of the MSBA shall be liable to a fine not exceeding RM5 million or imprisonment not exceeding 10 years, or both," it said.

For an offence under section 4 (1) of the AMLA, persons found guilty can be imprisoned for not more than 15 years and be fined no less than five times the sum or value of the proceeds of unlawful activity or instrumentalities at the time of the offence was committed, or RM5 million, whichever is higher.

The Bank Negara statement also advised the public not to deal with any illegal MSB operators for remitting money, and that anyone involved would not be protected from financial loss in the event of a dispute.

"Members of the public should conduct their transactions with licensed MSBs, which are listed on Bank Negara Malaysia's website (www.bnm.gov.my)," the statement added.