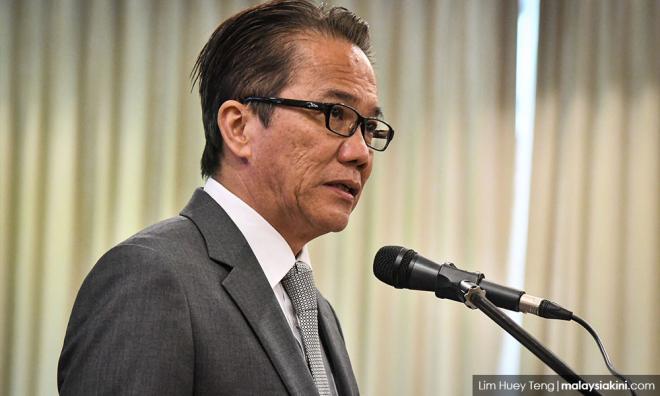 Civil society organisations have highlighted the need to remove the prime minister’s power to appoint commissioners as stated in the present version of the Independent Police Complaints of Misconduct Commission (IPCMC) Bill.

According to de facto law minister Liew Vui Keong, who met with representatives from civil society today, they also suggested that the scope of misconduct under IPCMC be extended beyond that which happens within police stations to cover all police operations regardless of location.