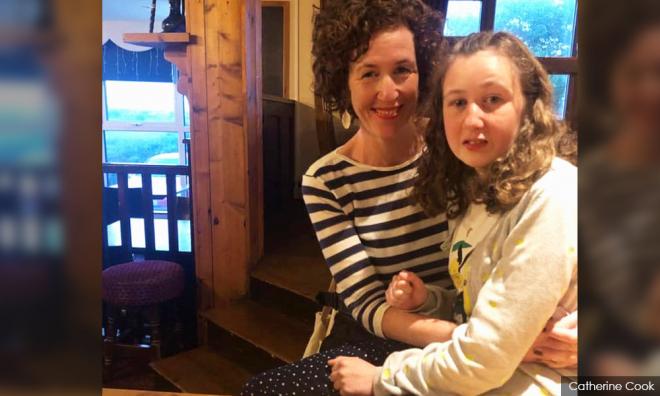 'No trace of crime' says Muhyiddin on missing Irish teen

Home Minister Muhyiddin Yassin today called for a stop to all speculations on the disappearance of a 15-year-old Irish girl in Negeri Sembilan last Sunday.

He said it is wrong to assume that Nora Anne Quoirin, a special child, was abducted from The Dusun Rainforest Resort near Seremban because the police know better.

“I was informed by the Deputy Inspector-General of Police (Mazlan Mansor) that it is a ‘missing person’ case and they do not think anyone else is involved,” he told reporters after closing the Malaysian Schools Sports Council rhythmic gymnastics competition at the Pagoh Higher Education Hub in Johor.

“Don’t try to be too clever. Use the official statement issued by the police, more so when the incident involves a foreign national. What other people say is not important because the police know better. Everyone who comes to our country is safe and does not face problems,” he said.

Muhyiddin said assuming that Nora Anne was abducted can cause misunderstanding and jeopardise the police investigation.

The minister said the search-and-rescue operation, which entered its third day today, is ongoing with the involvement of over 150 personnel from the police, Fire & Rescue Department, Civil Defence Force and People’s Volunteer Corps (Rela) as well as the local people.

It was reported last Sunday that the family realised Nora Anne was missing from her room at the resort at about 8am. The family also said she had learning difficulties.

He said there was no trace of a crime having been committed at the location and the incident is still a ‘missing person’ case.

Chronology of the disappearance of Nora Anne Quoirin:

Aug 3, 2019 - Arrived with her family at The Dusun resort, near Seremban, Negeri Sembilan, for a vacation.

Aug 4, 2019 - Police receive information about the girl’s disappearance from the resort owner.

Aug 4, 2019 - Police launch a search and rescue (SAR) mission involving the Fire and Rescue Department and police personnel from the K9 Tracker Dog Unit of the Negeri Sembilan police headquarters.

Aug 5, 2019 - Authorities, including police and Rela, cordon off the resort.

Aug 5, 2019 - Aerial SAR surveillance carried out in Gunung Berembun area and along the Sungai Berembun banks.

Aug 5, 2019 - A platoon from the 4th Battalion of General Operations Force (PGA) in Cheras deployed.