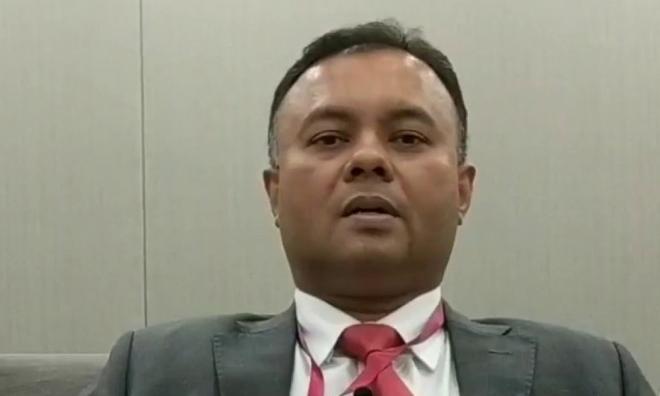 Tourism, Arts and Culture Ministry secretary-general Isham Ishak (photo, above) was called in to give his statement to the MACC.

“He (Isham) was called in last night and today to give his statement, I cannot elaborate on it as (I’ve) yet to receive detailed information. I am also unsure why he was called in.

“For now, I understand he is the only one (ministry staff) called in by MACC,” Mohammadin was quoted saying during a press conference today.

He further stressed that the ministry will cooperate with any investigations and said the matter would not have any effect on ministry proceedings.

This came following a message circulating online of the notice summoning Isham to the MACC office.

MACC chief commissioner Latheefa Koya had reportedly refused to comment on the case when questioned about Isham last night.