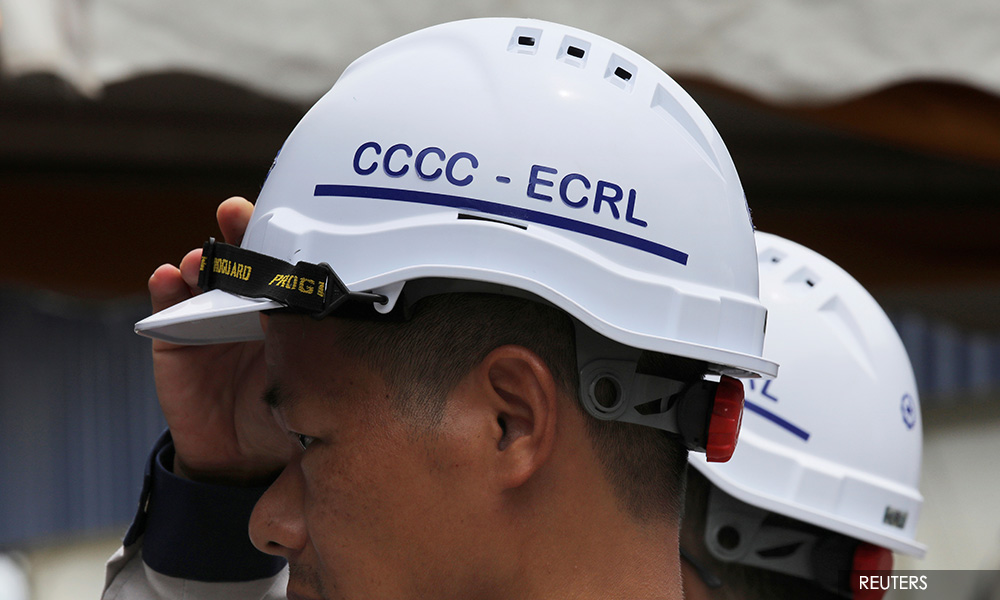 MIDF expects local contractors to benefit from ECRL by year-end

Local contractors bidding for the East Coast Rail Link (ECRL) project will likely start benefiting from the development as early as the fourth quarter of this year, with 331 companies competitively bidding for a share of the pie, says MIDF Research.

Given a huge reduction in the project cost, MIDF Research said the pricing and execution factors would take a centre stage, with contractors possessing respectable track records and extensive rail job experience having a huge advantage.

“We previously learned that the quantum of large-scale awards is usually in the conservative range of RM500 million to RM1.5 billion.

“We note that the 10 percent completion rate is largely derived from the Mentakab to Dungun alignment, which falls under Section B,” it said in a statement today.

MIDF Research said post the 10-month suspension, construction of the whole ECRL alignment is broken down into three main sections, categorised as Section A, B and C.

It said the infrastructure works for the sections would commence in varying phases, subject to completion of land acquisition and submission of railway scheme.

“Whilst delay could be a potential hurdle, the outcome from public inspection is unlikely to have any material impacts to its design scope.

“We understand that land acquisition for the Dungun to Mentakab (Section B) stretch is already ongoing. It involves a total of 1,235 lots, covering areas in Pahang with most of the lots already being gazetted by the authorities,” it said.

As for the new alignment linking Mentakab-Bangi-Klang, the land acquisition is expected to start in the second half 2020.

The research house expects the scope for civil works would likely require an average of a 46-month period based on the completion deadline in December 2026.

The resumption of the ECRL project was said to be a huge relief to Malaysia, as the RM44 billion project would contribute 2.7 percent of its economic growth.

However, as of now, the research house maintains its “neutral” call on the construction sector.

“While the news on ECRL is positive, we have to recognise that expectations of its revival have already been priced in.

"This was reflective on the KLCON (Kuala Lumpur Construction Index) performance, which was seen moving faster than its fundamentals, ahead of the announcements,” MIDF Research said.