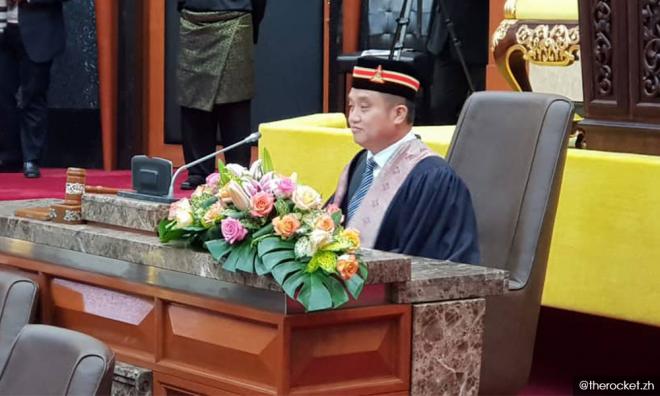 However, a DAP lawmaker promised that the party will defend Ng at all costs, as he has been doing a great job by risking his position to stick to his principles.