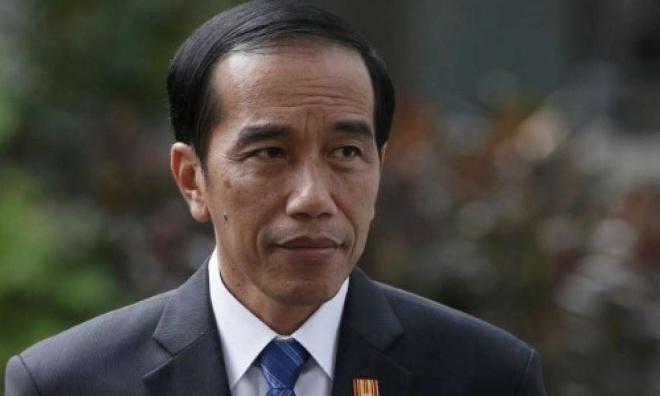 Indonesian President Joko Widodo will hold a two-day official visit to Kuala Lumpur starting today, which is expected to further strengthen the already close bilateral relations between Malaysia and Indonesia.

According to a statement by the Foreign Ministry, this is Widodo's first visit to the country after being re-elected for the second term in the April 17 presidential election.

Widodo, to be accompanied by his wife Iriana, will be formally welcomed on Aug 9 at Dataran Perdana, Putrajaya.

"Prime minister will hold a meeting with Jokowi to discuss bilateral issues and cooperation and exchange views on matters of mutual interest," the statement said.