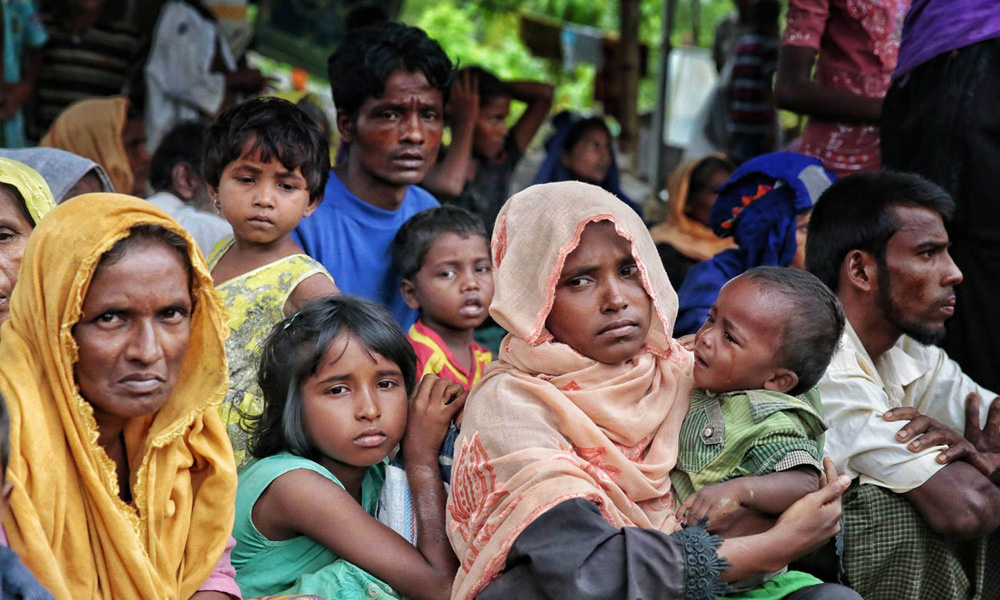 The Housing and Local Government Ministry is studying the idea of setting up a resettlement village to regroup refugees registered under the United Nations High Commissioner for Refugees (UNHCR) scattered all over the country.

Speaking to Bernama, Minister Zuraida Kamaruddin said the move would not only facilitate the monitoring of existing refugees, especially the Rohingya, but at the same time, it would enable the community to have access to healthcare and education.

“If we can set up a designated area or a perkampungan for them with facilities such as a school and give them orientation to the Malaysian style and culture so that they can ‘blend’ in, we can help the community.

“In a way, we can also use their manpower in some sectors instead of relying on foreign workers.

"We could minimise the influx of foreign workers by capitalising on the refugee community,” she said yesterday.

The idea, however, has yet to be discussed at the cabinet level, she added.

Zuraida was met after the 'Mainstreaming Disaster Resilience Attributes at the Local Government Level' talk, part of a three-day International Humanitarian Conference 2019 which ended yesterday, organised by Mercy Malaysia.

The minister also pointed that it was timely to empower and train local communities in disaster management to enhance their knowledge and readiness in facing eventualities such as floods and landslides.

“Once they are empowered, they will know what to do as first responders when disaster happens and what the immediate action should be,” she said, stressing that the community could also be an important support group for victims.

refugees
human rights
education
health
labour
zuraida kamaruddin
Related Reports
Refugees should be allowed to work as promised in manifesto, says Kula
a year ago
Malaysia keen on Japanese aid in educating Rohingya refugees
a year ago
Asean supports Myanmar's commitment to Rohingya repatriation
a year ago
Rohingya not returning home due to trust deficit, says Saifuddin
a year ago