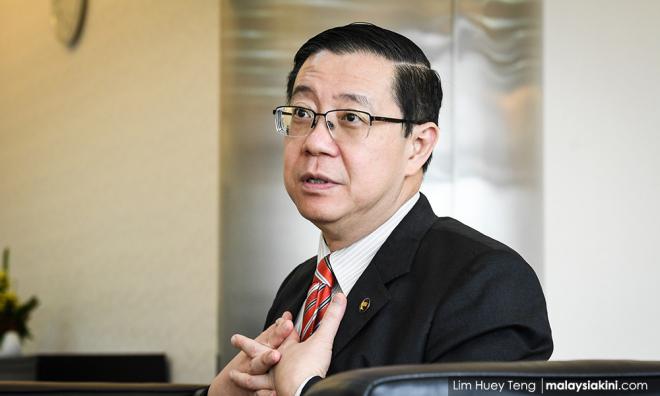 The Education Ministry's failure to consult stakeholders had led to suspicion and objections over the implementation of "seni khat" lessons for vernacular schools, said DAP secretary-general Lim Guan Eng.

In a statement on behalf of the party today, Lim said there was a general trust deficit among the non-Malay community towards the Education Ministry due to "61 years of broken promises and unfair treatment".

The current administration's plans to implement "seni khat" in vernacular schools was being seen as a unilateral decision by stakeholders, said Lim.

This was compounded by incorrect press reports and general misunderstanding over the difference between Jawi and Arabic scipts.

"Jawi and Arabic are as different as German is to English," said Lim.

Read more: How much 'khat' is in the BM syllabus?

Lim said that the federal government now has to deal with the challenging task of building up confidence, which the people had lacked in the previous administration .

"We must prove that we are different from the old by delivering on our promises and acting fairly," said Lim.

On Wednesday, the cabinet had decided to proceed with an Education Ministry plan to include "seni khat" - Jawi calligraphy - into the Year Four Bahasa Malaysia syllabus for both national and national-type primary schools.

Although the policy had been decided upon by the previous administration in 2014, it has received widespread condemnation from vernacular school supporters.

Although the cabinet decided that schools had the option of choosing whether to teach the three pages from the textbook or not, some news organisations claimed otherwise.

Does writing ABC make us Christians, mufti weighs in on khat debate
9 Aug 2019
If khat lessons just tracing and copying, might as well not teach
8 Aug 2019
With khat now 'optional', Guan Eng hopes M'sians can move on
8 Aug 2019
Maszlee: Teachers to decide how to teach khat, lessons cut to 3 pages
8 Aug 2019