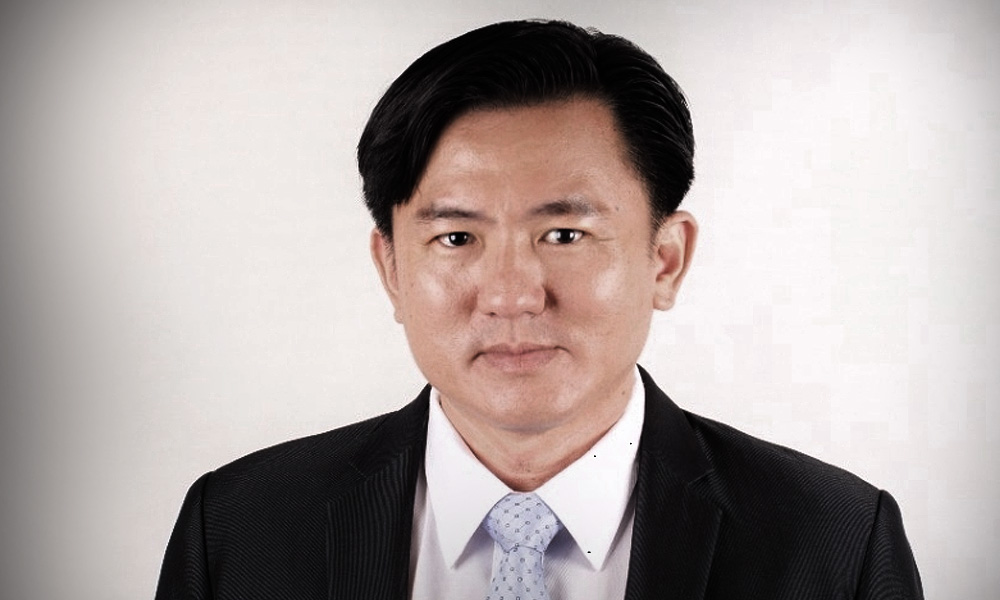 Police will complete its investigation into the rape allegation against Perak exco member Paul Yong within 48 hours and resubmit its findings to the state prosecution director for the third time.

State police chief Razarudin Hussain said police had submitted the investigation papers after the medical and forensic reports were released on Monday.

"It was returned to the police to furnish more evidence on the case," Razarudin told reporters today in Ipoh, according to Bernama.

He said the report submitted in July was returned by prosecutors because the medical and forensic reports were not ready at the time.

On July 8, Yong was accused of raping his Indonesian domestic helper at his home. He has denied the allegation.