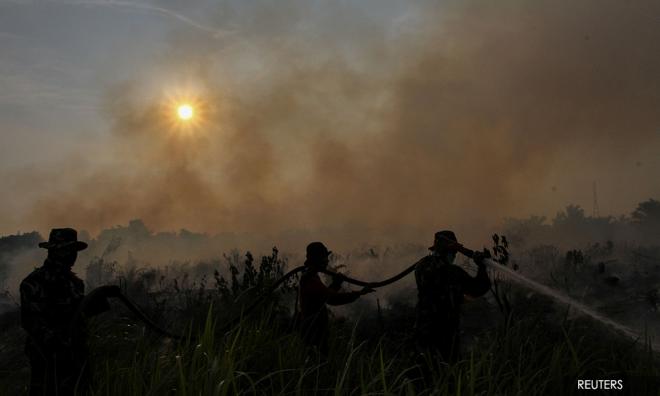 Asean countries must meet to resolve transboundary haze and smog pollution that pose a serious threat to the health and well-being of the people in the region, said prominent social activist Ang Lai Soon.

He said Asean countries needed to take the recurring problem more seriously this time as although they had met a few times over the years, it appeared actions taken were ineffective.

“We certainly want the Asean countries involved to meet and talk, but a firm stand must be taken. This recurring pollution problem must be solved once and for all.

“A definitive action is certainly in order. An action that will produce a satisfactory and effective result is all that the citizens of these affected countries ask for. No more and no less,” he said in a statement today.

Describing the much-dreaded haze or smog pollution as “the common enemy right before us”, he said Malaysia and Indonesia are the most affected.

“Bangkok and Jakarta have been polluted by vehicle and factory emissions. Their citizens have been suffering in silence all these years with the pollution breaking record levels so often there,” he said.

However, he is confident Malaysia and Singapore can play the key role in gradually making the recurrent pollution a thing of the past by addressing the issue seriously with sustainable solutions.

Ang said many countries have strict laws on pollution and open burning, but enforcement seemed to be a problem, particularly in developing or underdeveloped countries.

He said there must be a serious joint effort to tackle this health problem with a treaty, which would make enforcement a serious matter and to deter the people from committing acts detrimental to human health and the economy.

He said babies, young children, senior citizens, pregnant mothers, and the sick, particularly those with heart or lung problems, were affected by haze and smog brought about by forest fires and the annual clearing of land in plantations.