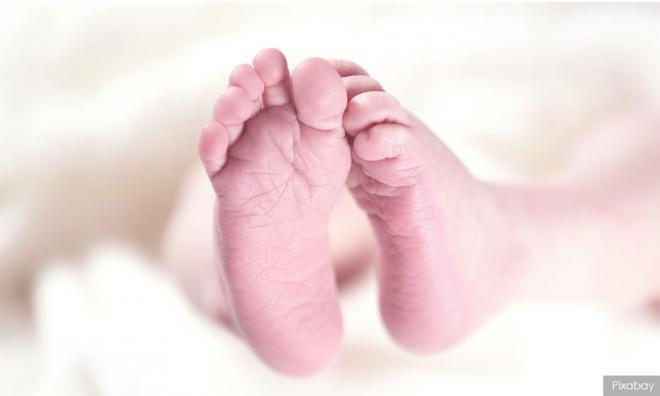 A 12-month-old baby girl died after she was believed to have been abused by a babysitter and her husband at a house in Gombak on Sunday.

He said 39 external injury marks were also found on the body.

“The babysitter had previously taken the victim to a nearby private clinic in an unconscious state and claimed the victim had fallen while standing on the sofa at her house.

"The suspect claimed that she was unaware of the incident because she was in the kitchen,” he said when contacted here today.

Samsor said the police had arrested the babysitter and her husband as well as the baby’s mother, aged between 28 and 34, on Tuesday, to facilitate the investigations.

He said the babysitter and her husband had admitted their involvement in the crime.

“The man has six previous drug-related criminal records,” he said.

The trio has been remanded until next Tuesday to facilitate investigations under Section 302 of the Penal Code. - Bernama