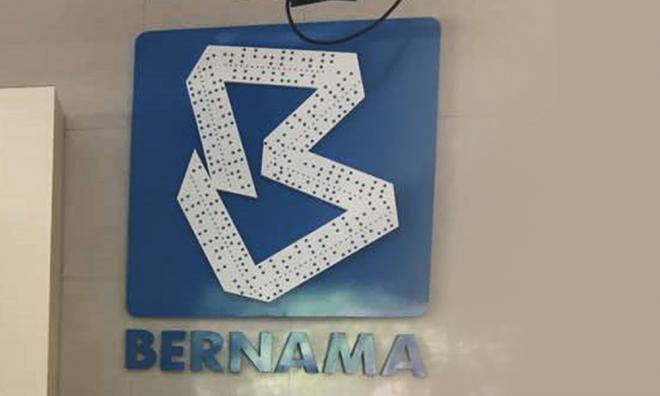 Bernama has taken note of the statement today by Finance Minister Lim Guan Eng for the Finance Ministry to investigate a claim that Bernama had used contributions meant for the EPF to pay the July salary of its staff.

In a press statement, Bernama said it will extend full cooperation to the Finance Ministry to undertake the probe.

Lim in his statement had said that the probe is necessary to determine who should assume responsibility for the serious situation and also for restricting the payment of the EPF contributions so that appropriate action can be taken.

According to a news portal report yesterday, Bernama allegedly faced financial constraints which affected the contributions to the EPF and the repayment of loans of the staff despite the salary deductions having been made.

Meanwhile, in Ipoh, Human Resources Minister M Kulasegaran said his ministry had not received any report so far on Bernama allegedly failing to make EPF contributions and remitting loan repayments of staff although deductions were made.

He said his office would take action if it received a report on these matters from any party.

"If there is a complaint made to us, we will take action [...] since Bernama is a government agency, the issue will be settled by the government.

"It is best to refer this matter to the Finance Ministry and the Communications and Multimedia Ministry," he told reporters today after distributing about 1,000 national flags to the public at the Kampung Tawas market in conjunction with National Day celebrations. - Bernama