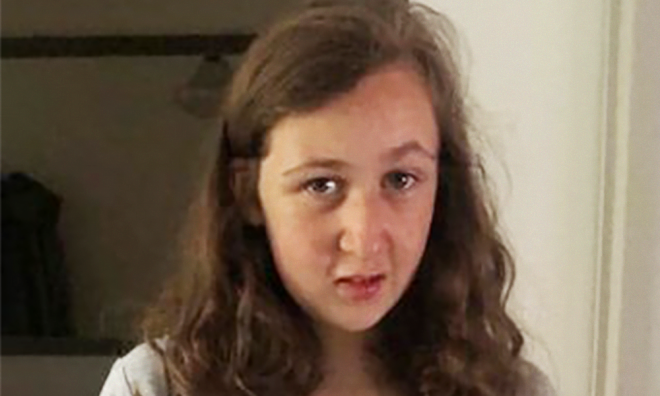 The search and rescue operation for the Franco-Irish girl Nora Anne Quoirin, 15, which entered the eighth day today, will continue despite it being Hari Raya Aidiladha.

Even though they have to forego being with their families for the celebration, members of the operation were given time off to perform Aidiladha prayers.

The SAR team members, including Nilai police chief Mohd Nor Marzukee Besar, along with about 500 congregation members, began to gather at Masjid Kariah Pantai, Seremban at 7am to perform the Aidiladha prayer together, which was led by imam Abdul Khahar Sukin.

Khahar in his sermon touched on the appreciation of the hajj pilgrimage and sacrifice as a sign of gratitude to Allah, and reminded the congregation of the importance of carrying out all His commandments besides appreciating the concept of charity through sacrifice.

After the prayers, the congregation including the SAR members were served with local cakes as well as ketupat and rendang prepared by the local residents.

Meanwhile, Nor Marzukee said despite the festivities, the search operation continued early this morning and so far the team's morale remains high.

“In the SAR operation today, we used various search techniques to locate the victim. We hope Malaysians continue to pray for the operation to be successful and to find the victim as soon as possible,” he told reporters after the prayer.

The SAR operation to look for Nora Anne comprised 317 members, including the police's elite VAT 69 commandos team, as of yesterday.

Nora Anne, who has a learning disability, arrived with her family in Malaysia on Saturday for a two-week vacation in the country and stayed at The Dusun Resort, in Seremban before the family discovered she was missing from her room at 8am the next day.

Meanwhile, at the scene of the incident, the weather was unpredictable with intermittent rain since 10am.

The weather is expected to continue to pose a challenge to the SAR team throughout the operation.

Despite the rain and cold weather, the SAR operation team continued with the mission this morning.