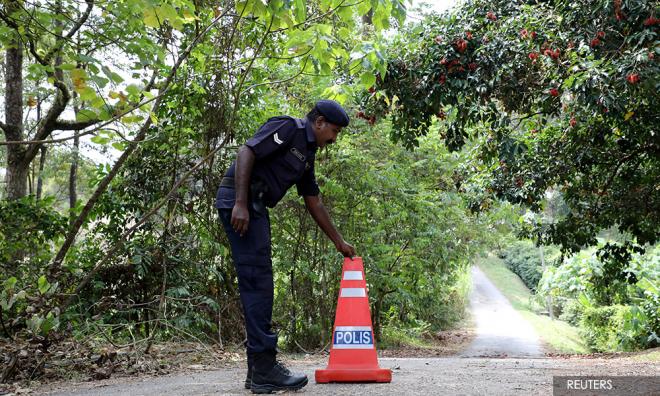 Nilai police chief Mohd Nor Marzukee Besar extended the invitation to members of the press via a WhatsApp message.

“Media who want to cover Op SAR can wait at the foothill of Gunung Berembun,” he said in his brief message.

Prior to this, members of the media were only allowed to wait at a tent provided near the entrance of the resort where Quoirin went missing and also at the Pantai police station in Seremban.

A press conference is scheduled to be called on the SAR at 5pm at the Pantai police station.

Quoirin, who has a learning disability, was reported missing after arriving at The Dusun Resort in Pantai with her parents from London on Aug 3 for a two-week vacation.

The teenager was discovered missing from her room at 8am the next day.

Her case has drawn world attention and there is a large presence of foreign media due to the mystery of her disappearance.