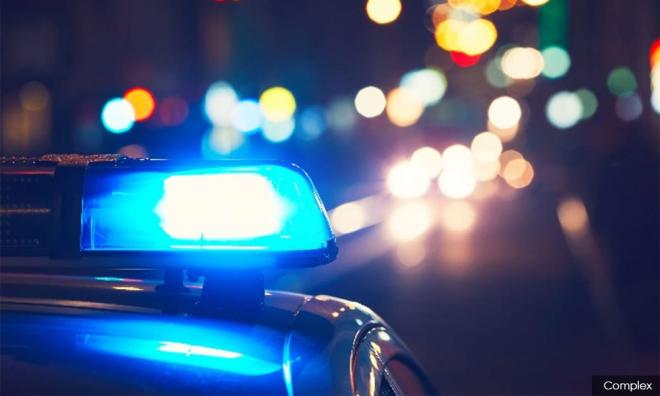 Robbers blew up an automated teller machine (ATM) at an AmBank branch in Jalan Haji Mustafa Raja Kamala in Tanjung Malim, about 130 km south of here, early today and escaped with RM270,000 in cash, according to the police.

It was earlier reported that the robbers had blown up three ATMs.

"Only the ATM was blown up in the robbery at about 6.30 am. The blast shattered the glass panels of the room where the machines were,” he said when contacted.

Wan Kamarul Azran said the robbers grabbed the money from the damaged ATM. He said earlier today that the loot was RM300,000 but confirmed later in the day that the robbers had taken RM270,000.

He said that based on an initial investigation, the bank had loaded RM300,000 into that ATM yesterday evening.

He also said that the security authorities at the AmBank headquarters in Kuala Lumpur informed the police that the alarm at the bank in Tanjung Malim had gone off at 6.45am.

Wan Kamarul Azran said a man living opposite the bank told the police he heard an explosion at about 6.30am and, through a window of his house, saw three men going in and out of the bank.

“The eyewitness said the men left in a red car but he could not verify the make and registration number.

“A CCTV footage showed two masked men enter the room where the ATM was and then come out before the explosion,” he said.

"There were also traces of some chemical in a parking bay, believed to be from an explosive substance. We also found three drops of blood that are likely to be from one of the suspects who could have been injured during the explosion,” he said.

Wan Kamarul Azran said all the specimens collected at the scene have been sent to the Chemistry Department and the Forensics Department.

Meanwhile, Perak CID chief SAC Anuar Othman appealed to people with any information on the robbery to contact the nearest police station.