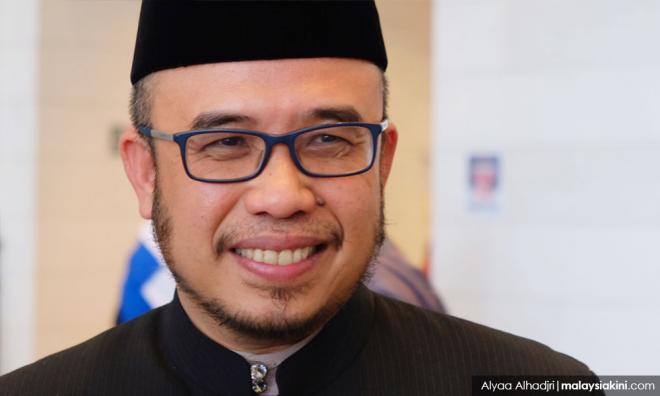 Sharing a news article of Prime Minister Dr Mahathir Mohamad criticising Dong Zong as "racist", Asri said the group should be listed as a subversive element in the country.

"They should be considered a threat to the country similar to a terrorist threat.

"Malaysians should unite to fight this extremist group until they are rehabilitated or leave the country," he said in a Facebook post.

Dong Zong, which initially said it was not opposed to the introduction of Jawi khat in schools but the manner in which it was rolled out, switched to a hardline position last Saturday by branding the move as a form of "Islamisation".

This was after the Education Ministry reduced the planned six pages of Jawi khat lessons for the Standard 4 Bahasa Malaysia textbook to three pages and making it optional following strong pushback from the non-Malay community.

However, the concession has not cooled dissent and Dong Zong initiated a petition calling for the government to abandon the Jawi khat plan altogether.

Mahathir, who was asked about Dong Zong's position today, branded the organisation as "racist" stating that it had taken a similar position when the government tried to introduce the "Vision School" concept where Chinese, Tamil and national schools share the same campus.