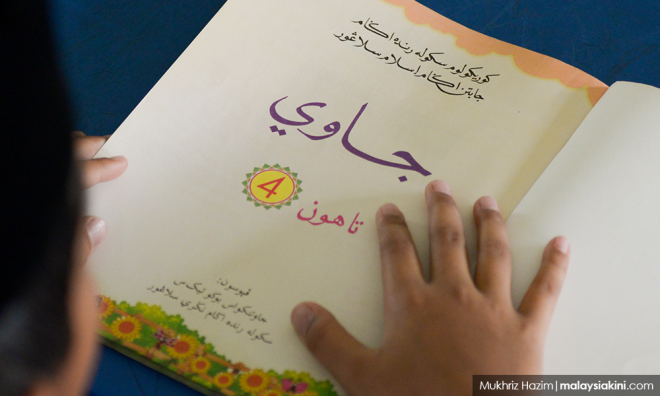 Wrong for Dr M to use 'racist' label, but Dong Zong not in the right either

MP SPEAKS | Prime Minister Dr Mahathir Mohammad was wrong to brand Dong Zong as “racist”, but Dong Zong was not right to claim that the khat lesson for Chinese/Tamil primary schools’ Standard Four Bahasa Malaysia subject from 2020 was the beginning of Islamisation.

Both these incidents illustrate the gravity of the misperception that engulfs the subject of khat in Chinese and Tamil primary schools.

There were conspiracy theories that the khat controversy were invented either by Education Minister Maszlee Malik or the prime minister to serve their political purposes.

In actual fact, however, the khat subject controversy was a legacy of the former government, as the final decision on the new textbooks for Chinese/Tamil primary schools to introduce the khat subject for Standard Four pupils in 2020 was made by the Education Ministry Curriculum Committee chaired by the then education minister and the then two deputy education ministers in a meeting on Sept. 30, 2015.

Deputy Education Minister Teo only knew about the matter when the controversy blew up last month.

As I said in Skudai over last weekend, if there had been no change of government in the 14th general election on May 9, 2018, the implementation of the Education Ministry's decision on the new curriculum in Sept 2015 would probably result in “Three Wants” in the new textbooks for Chinese/Tamil Standard Four primary school pupils – want to be compulsory, want to have examination and want students to learn khat.

As a result of DAP intervention in Cabinet, the “Three Wants” had become “Three Nos” - no compulsion, no examination and no learning/writing of khat, but only an introduction.

This is an opening that should be fully used for a new consideration of the subject of khat in Chinese and Tamil primary schools.