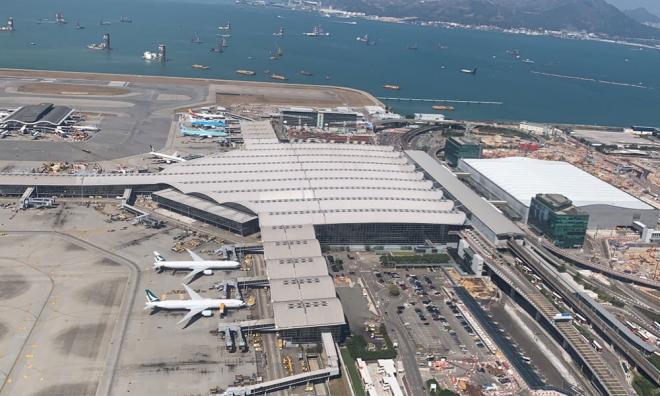 Increasingly violent protests have plunged the Asian financial hub into its most serious political crisis in decades, posing a challenge to the central government in Beijing.

The Airport Authority (AA) halted all flights to and from the airport on Monday, and flag carrier Cathay Pacific Airways Ltd said on Tuesday it had suspended all check-ins.

"Terminal operations at Hong Kong International Airport have been seriously disrupted as a result of the public assembly at the airport today," the AA said, adding that check-in service for departing flights has been suspended since 4:30 pm local time.

In a separate statement, Cathay Pacific said: "There is potential for further flight disruptions at short notice".