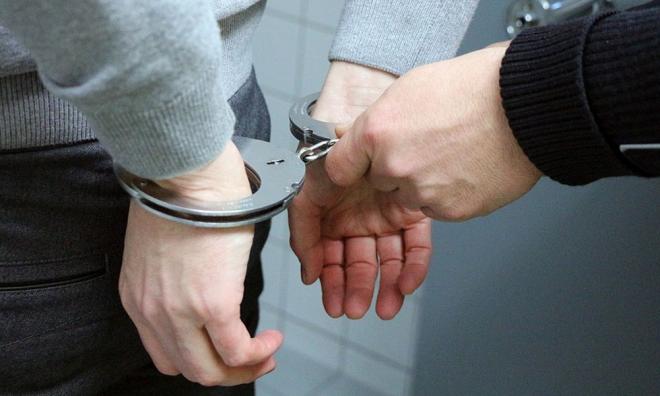 A man has been arrested for allegedly threatening a woman motorist after their cars were involved in an accident in Jalan Yaacob Latif here on Saturday.

Cheras police chief ACP Mohamed Mokhsein Mohamed Zon said the 27-year-man was arrested when he turned himself in at the Cheras district police headquarters yesterday afternoon.

The man was remanded for one day and the investigation paper will be submitted to the public prosecutor for further action, he said when contacted today.

In the 2.30pm incident on Saturday, the woman’s car was said to have hit the man’s vehicle after he emergency braked near the Cheras roundabout.

Mohamed Mokhsein said the male driver then got out of his car and verbally abused and threatened the woman driver.

The man then allegedly broke a side view mirror of the woman’s car with his fist, before picking it up and hurling it at the victim.

"Fearing that something worse might happen, the woman drove straight to the nearest police station to lodge a police report,” he said.

He said the front passenger in the woman’s car recorded the incident with a handphone.

In a separate incident, police arrested a man and are on the hunt for his friend after they attempted to ram their car into several policemen who wanted to inspect the vehicle here yesterday.

The incident took place at about 4.30pm near the market at Jalan Muthu Palaniappan after the policemen on patrol had stopped the Perodua Myvi car for the inspection, he said.

The driver sped off without any warning and, in doing so, almost knocked into the policemen who had approached the vehicle, he said, adding that the car rammed into several parked cars and motorcycles.

Mustafa said the policemen gave chase and, after five kilometres, the car came to a stop near a shophouse. The policemen, after a scuffle, arrested the man who was in the front passenger seat while the driver sped off in the car that was rented from last Tuesday.