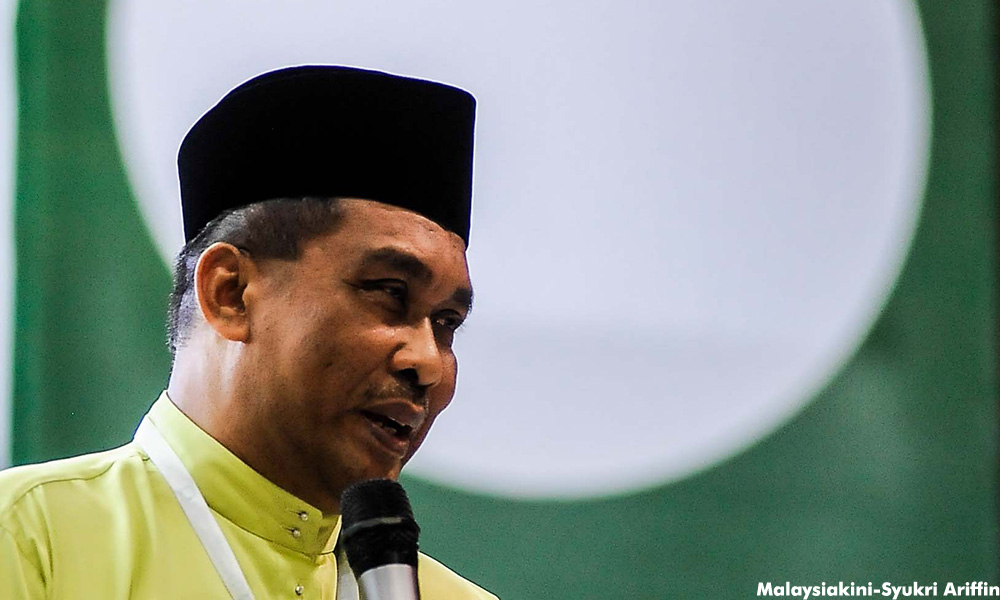 Insubordinate ministers must quit or be axed - PAS

Prime Minister Dr Mahathir Mohamad should remove members of his cabinet who are often opposed to his policies, according to PAS secretary-general Takiyuddin Hassan.

He cited Article 43(2)(b) of the Federal Constitution, which stipulates that a cabinet minister is appointed by the Yang di-Pertuan Agong on the advice of the prime minister.

“Therefore, cabinet ministers cannot adopt a stand which is different from the prime minister on matters related to national policies, especially after it is decided by the government through the cabinet.

“Such action is a violation of ministerial responsibility and can even be considered insubordination,” he added in a media statement this afternoon.

Therefore, Takiyuddin urged cabinet ministers who are not on the same page with the prime minister to resign to prevent chaos and instability in the nation.

“PAS also feels that if the prime minister finds any of his ministers being frequently opposed to the policies which he intends to bring forth for the interest of the nation and people, then the prime minister must advise the Agong to revoke the ministers' appointment based on the abovementioned article,” he added.

Takiyuddin was among the opposition leaders who met Mahathir in Putrajaya last month to reportedly pledge their support for the latter to continue serving until the end of his term.

This had once again trained the spotlight on the succession plan between Mahathir and PKR president Anwar Ibrahim.

Commenting on the meeting, the prime minister said he would step down as promised "unless they push me to the corner and put a gun on my head to continue until the term is finished".