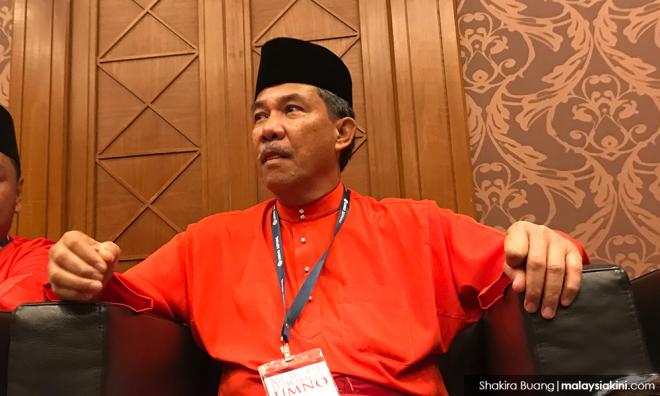 Umno deputy president Mohamad Hasan has blasted the cabinet decision to make the introduction of khat lessons optional and dependent on the approval of parent-teacher associations (PTAs), parents and pupils.

Pulling no punches, he called it a U-turn that handed over victory to Chinese educationists' movement Dong Jiao Zong.

"This is the most unreasonable decision. It is irrational and inconsistent with the spirit of the constitution," he said in a statement today.

"This is a dead-end for Jawi in the school system," he claimed.

"In view of the chauvinistic attitude of vernacular schools in this regard, no parent-teacher association is going to agree to the move."

He pinpointed Education Minister Maszlee Malik's failure to stick to the initial plan.

Mohamad Hasan went on to question the rationale for requiring PTA approval to be factored into decision-making on the curriculum.

"The decision makes it clear that the proposed introduction (of khat script into vernacular schools at the Standard 4 level) is a Pakatan Harapan ploy to divert the public's attention from the real issues that haunt the country today," he claimed.

"Bersatu wants to be a champion for the Malays while DAP wants to be seen as a real fighter of Chinese interests. Both failed this time."

"The final winner was Dong Jiao Zong, which was even called a racist organisation by the prime minister," he said.

"Never before in the history of education has an issue been politicised in this way. Harapan has been given in to Malayphobia and Islamophobia of the DAP and its follower Dong Jiao Zong," said the former Negri Sembilan menteri besar.

education
khat
mohamad hasan
Related Reports
Kadir airs stinging views on 'imported preacher' and 'genius' Maszlee
a year ago
Let's khat to the chase - Dr M, Dong Zong both blundered
a year ago
DAP grassroots who rebelled against khat back latest solution
a year ago
Khat: Since when does PTA decide syllabus? Umno chief asks
a year ago