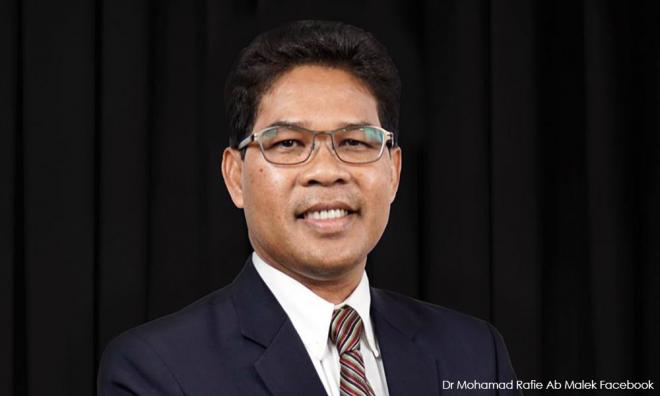 He said the figure was a 103 per cent increase.

"The increase in investments came about as soon as the new Pakatan Harapan government took over the state and Federal governments last year. We are now working for even higher investments for this year.

"On average previously, investments in Negeri Sembilan were only about RM1 billion annually," he added.

Mohamad Rafie said he hoped the investment increase would also enhance job and business opportunities for people in the state, particularly the youth.

On the briefing, he said it was aimed at providing information to grassroots leaders of the MPPK and KRT on development planned and implemented, particularly in the Ampangan constituency and the MVV 2.0 which covers Seremban and Port Dickson.

The briefing saw the participation of 110 leaders, including councillors from the Seremban Municipal Council.