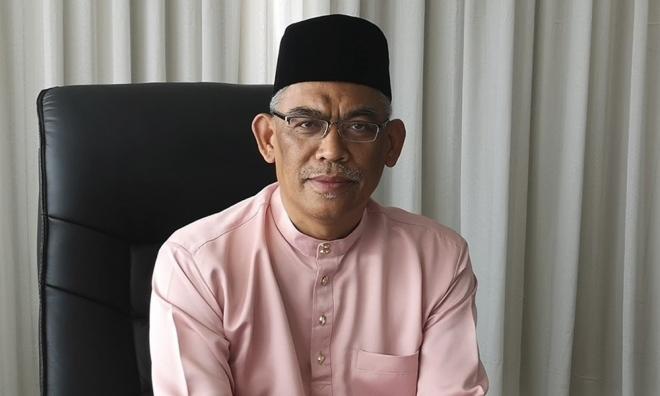 Kedah too won't let Zakir speak, no ban in Perak

Kedah is the second state in the country to prevent Dr Zakir Naik from public speaking events.

According to Sinar Harian, Kedah Religious Affairs Committee chairperson Ismail Salleh (above) said Zakir was free to enter the state, but could not speak.

"Currently, we need to prioritise ethnic harmony. Don't pour fuel on the fire. The flames might get bigger.

"We don't want to jeopardise the unity that we have," he said.

According to Ismail, Zakir had spoken in the state before.

During the speaking event at Universiti Utara Malaysia (UUM) in April, Zakir was allowed to speak only on the topic set by the organiser, said Ismail.

"At the time, he stuck to the topic and gave a motivational speech to students. The organisers did refer to the mufti's office and the state government.

"However, if there are applications to host him (for speaking events) now, we will stick to our position and not allow it," he said.

On Friday, the Perlis police had barred Zakir and his family from speaking at the "Revert Camp @ Perlis 2019," which is currently taking place.

Zakir, an Indian national wanted by his home country on money laundering charges, took up permanent residency in Malaysia during the BN administration.

He is currently under investigation by Malaysian authorities over remarks concerning local minorities.

Meanwhile, Perak exco in charge of Islamic affairs and rural development Asmuni Awi said the state does not ban any preacher in the state.

However, said the government will evaluate applications to host preachers and will ensure that such events do not jeopardise public order.

"So far, there are no applications to host Zakir in Perak. So the question of whether Perak allows him to speak or not does not arise," said Asmuni, according to Bernama.

Sarawak, the only two Malaysian territories with autonomy over its borders, has decided to ban Zakir from entry.